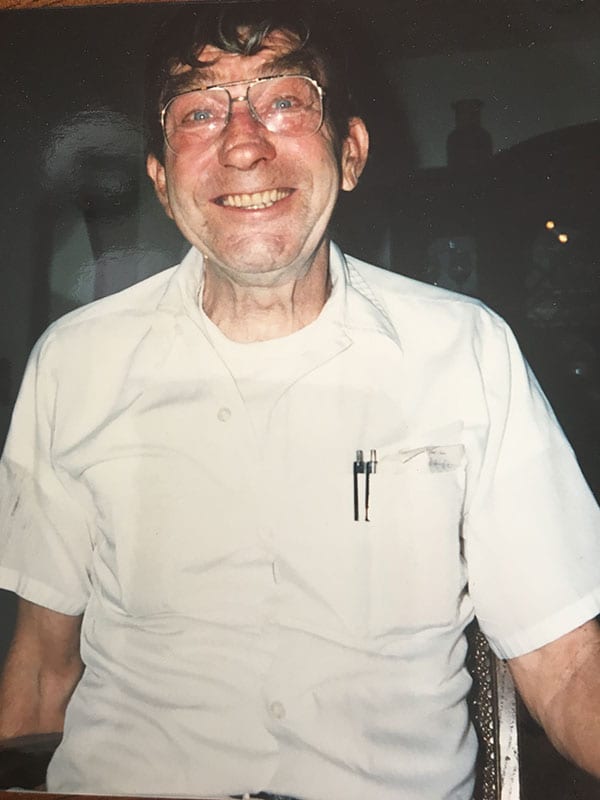 In the Fall of 2021 Charlie’s Gourmet Pastries celebrated 50 years of serving the Central Florida community. Reflecting on the past and its strength in history Charlie’s is looking forward to beginning a new chapter in 2022 with its new owner Tricia Hage, an Orlando native and long time Conway resident.

Charlie Hawks started Charlie’s Gourmet Pastries in October of 1971; he followed in his father’s and grandfather’s footsteps in becoming a baker. He and his wife Mae raised six boys in Miami before moving to Orlando and opening the bakery. During those years one of his greatest thrills was working alongside his sons, Stanley and Gary, to make the 10th Anniversary Lunar Landing, a very large replica cake for NASA. He was also thrilled to bake a 70th birthday cake for celebrity, Lawrence Welk. In 1981 their youngest son Gary took over the reins of the bakery and Charlie and Mae were able to retire. Gary ran the bakery for another 40 years winning numerous awards.

ABOUT US
In 2021 Gary decided to retire and Orlando native Tricia Hage purchased the bakery. Tricia has added homemade ice cream and some of her own family recipes that have been handed down through the generations. In 2022 the bakery was rebranded as Charlie’s Bakery & Creamery. Charlies has been known for their excellent product and continued quality. We continue to use only the finest ingredients to create delicious cookies, cakes, pies, pastries, and ice cream. The recipes that made Charlie’s famous are listed on the menu under Charlie’s Originals.

We look forward to carrying on a rich history that is deeply rooted in this community and will continue to sweeten the lives of those we serve for generations to come! 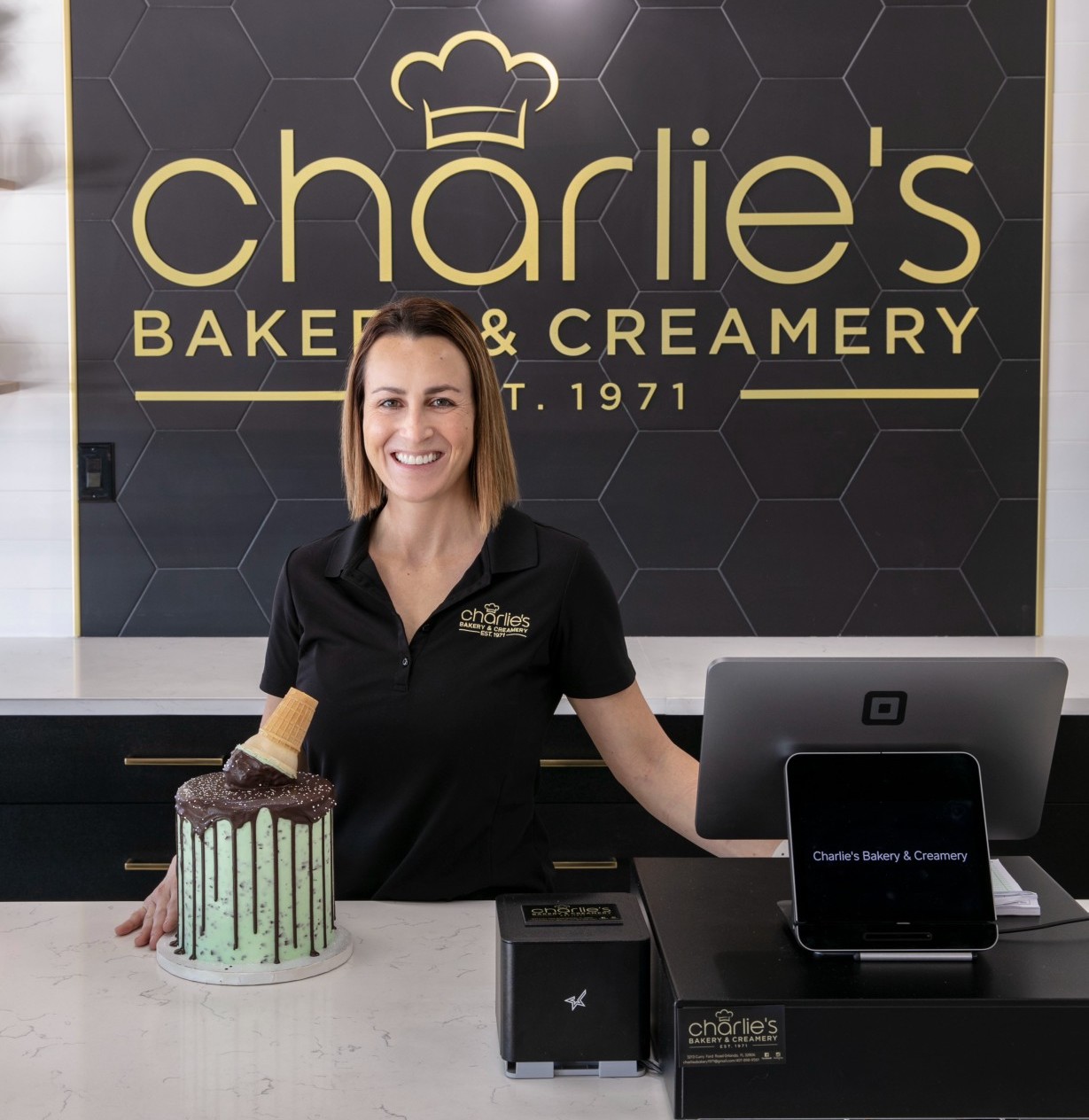 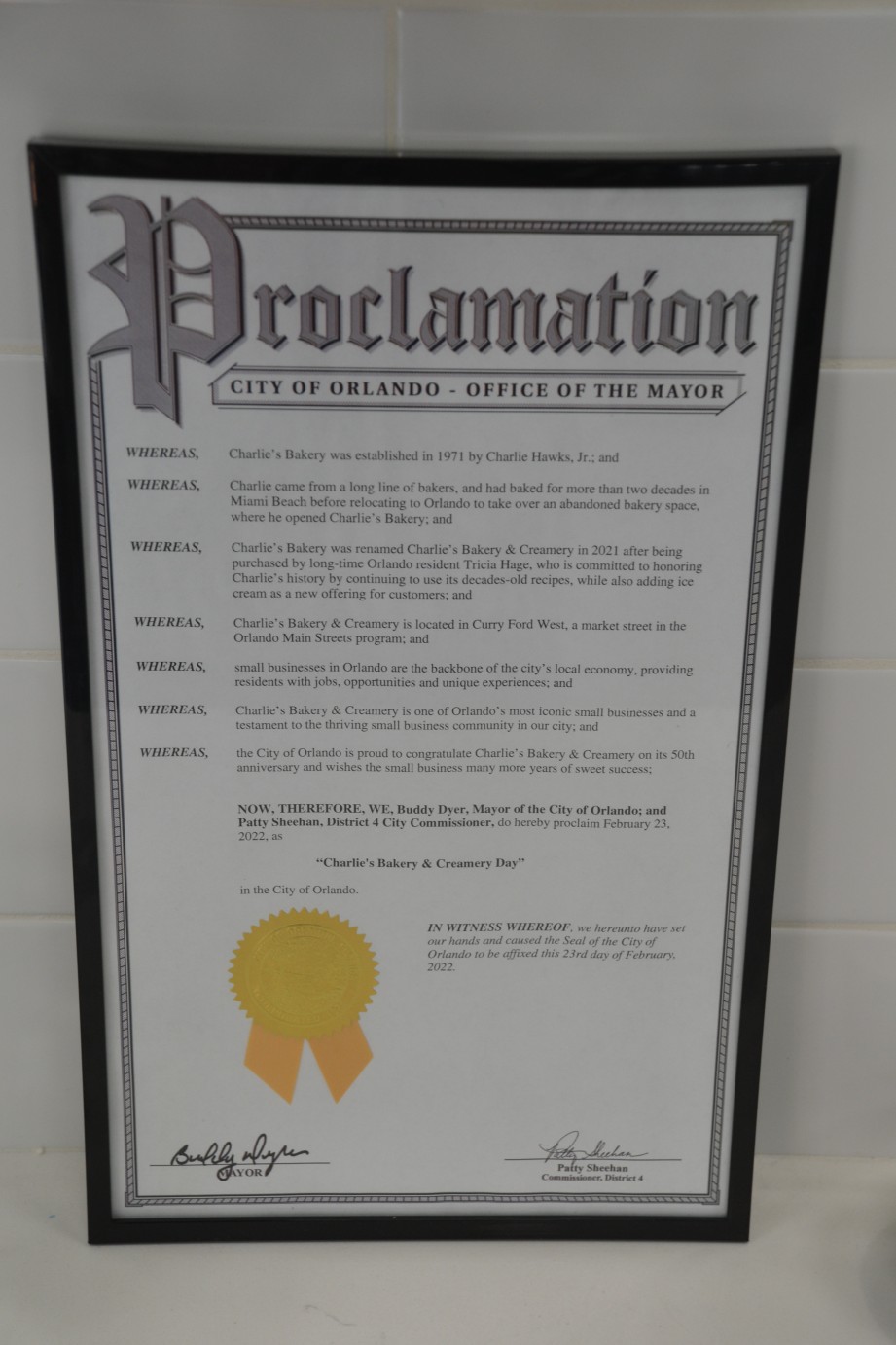 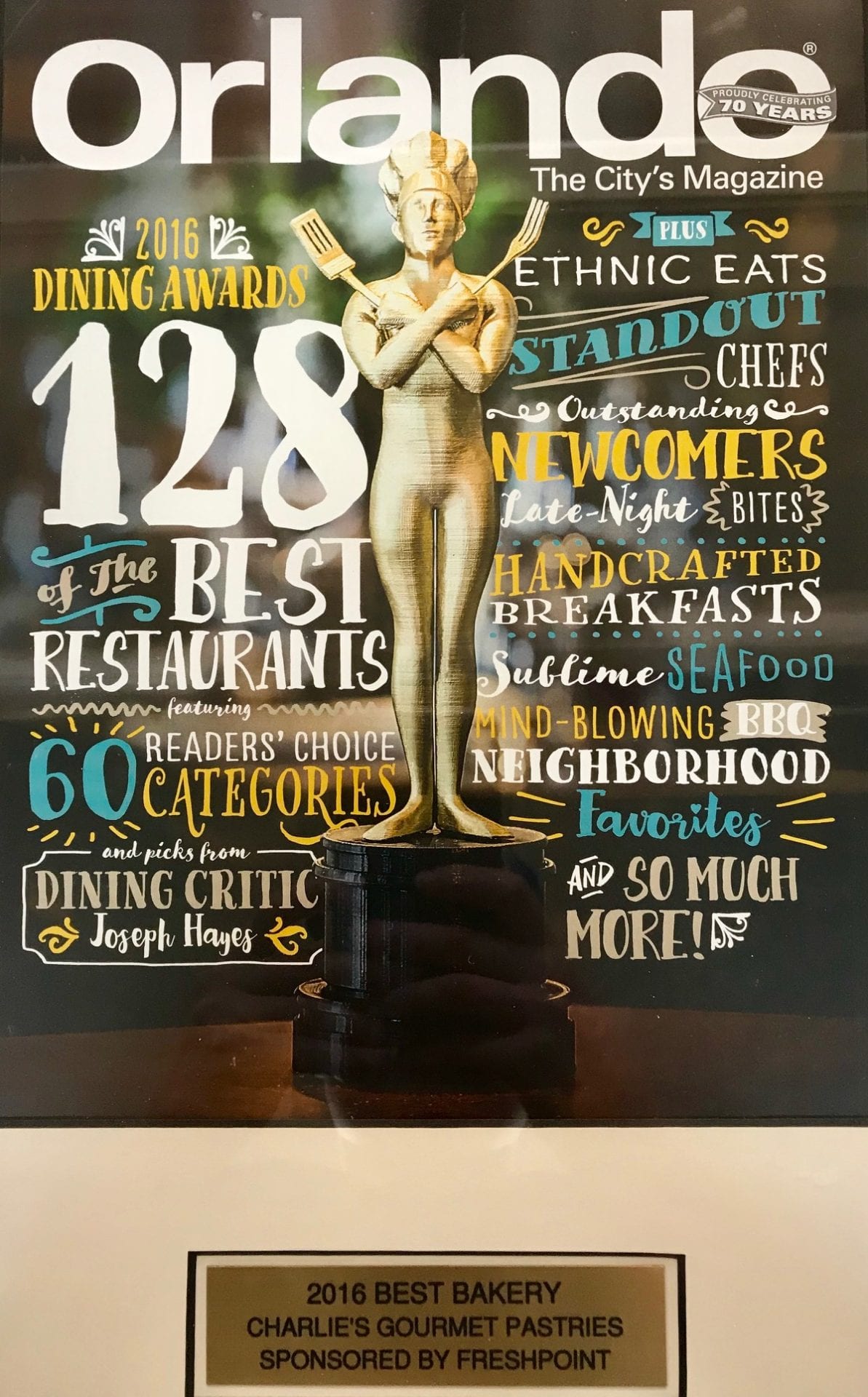 The 2016 Orlando Magazine’s Dining Awards are in, and the 2016 Best Bakery goes to Charlie’s Gourmet Pastries! 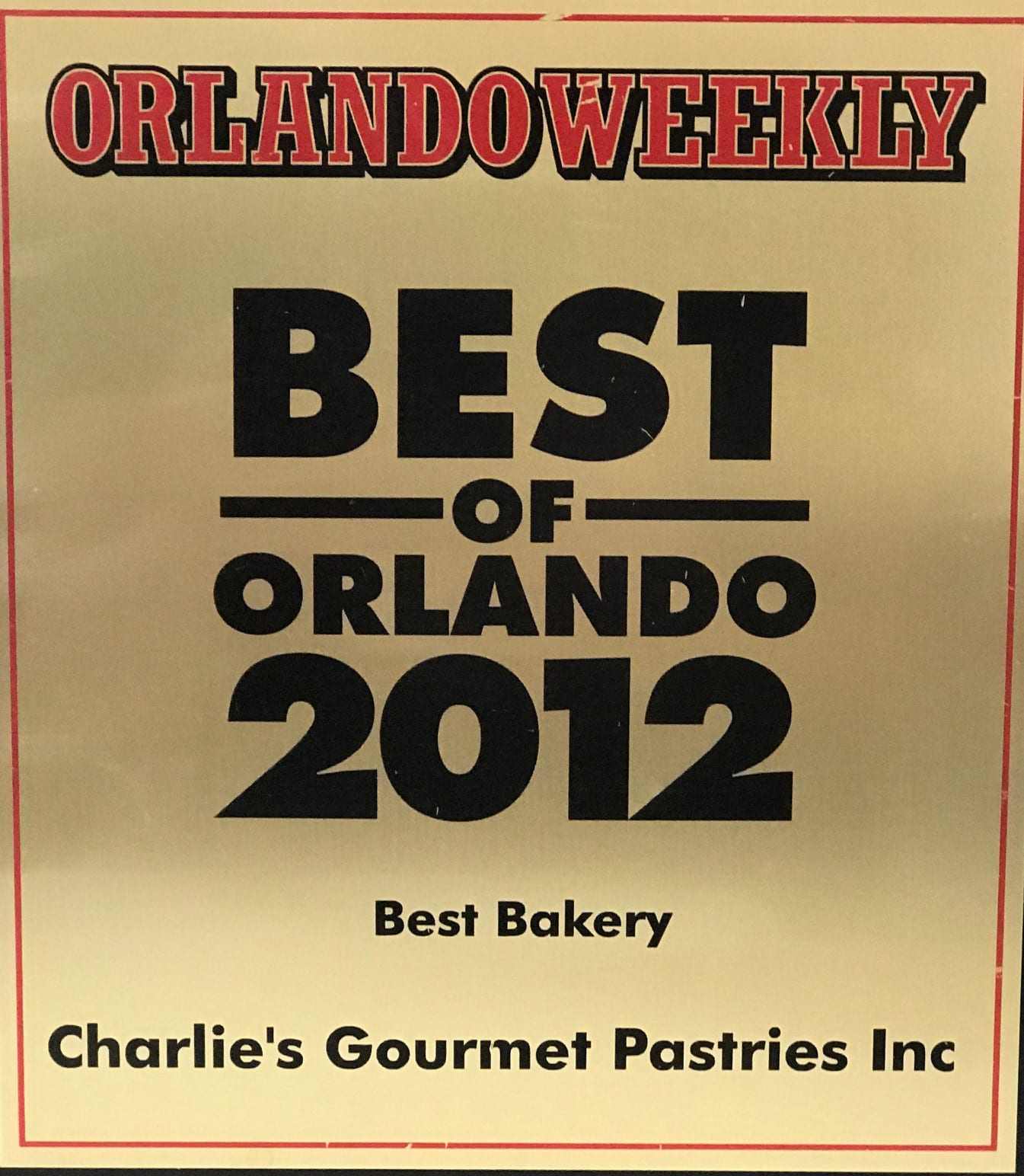 Orlando Weekly presents the Best of 2012 and the Best Bakery goes to Charlie’s Gourmet Pastries! 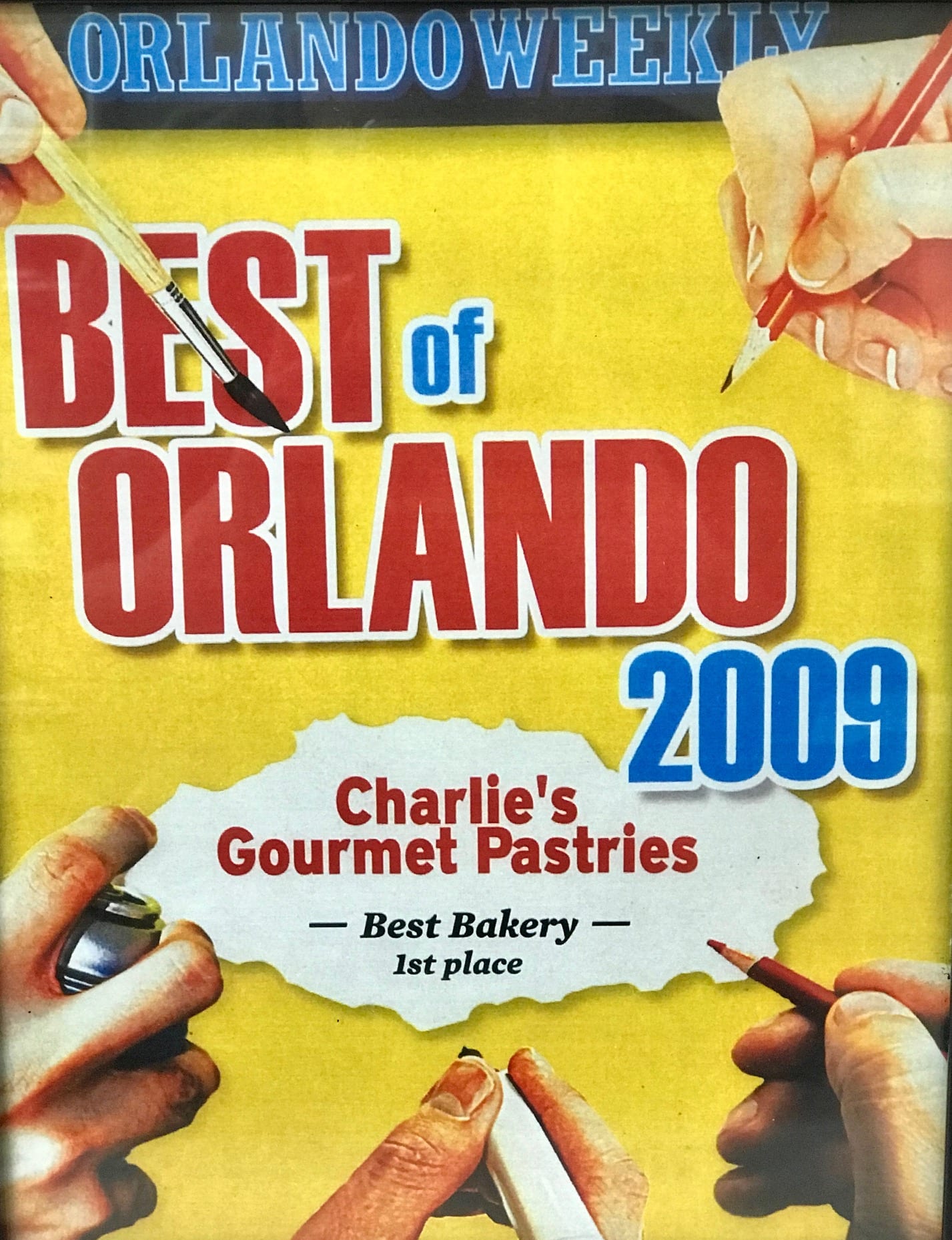 Best of Orlando 2009 and Charlie’s Gourmet Pastries was voted #1 for the Best Bakery in Orlando! 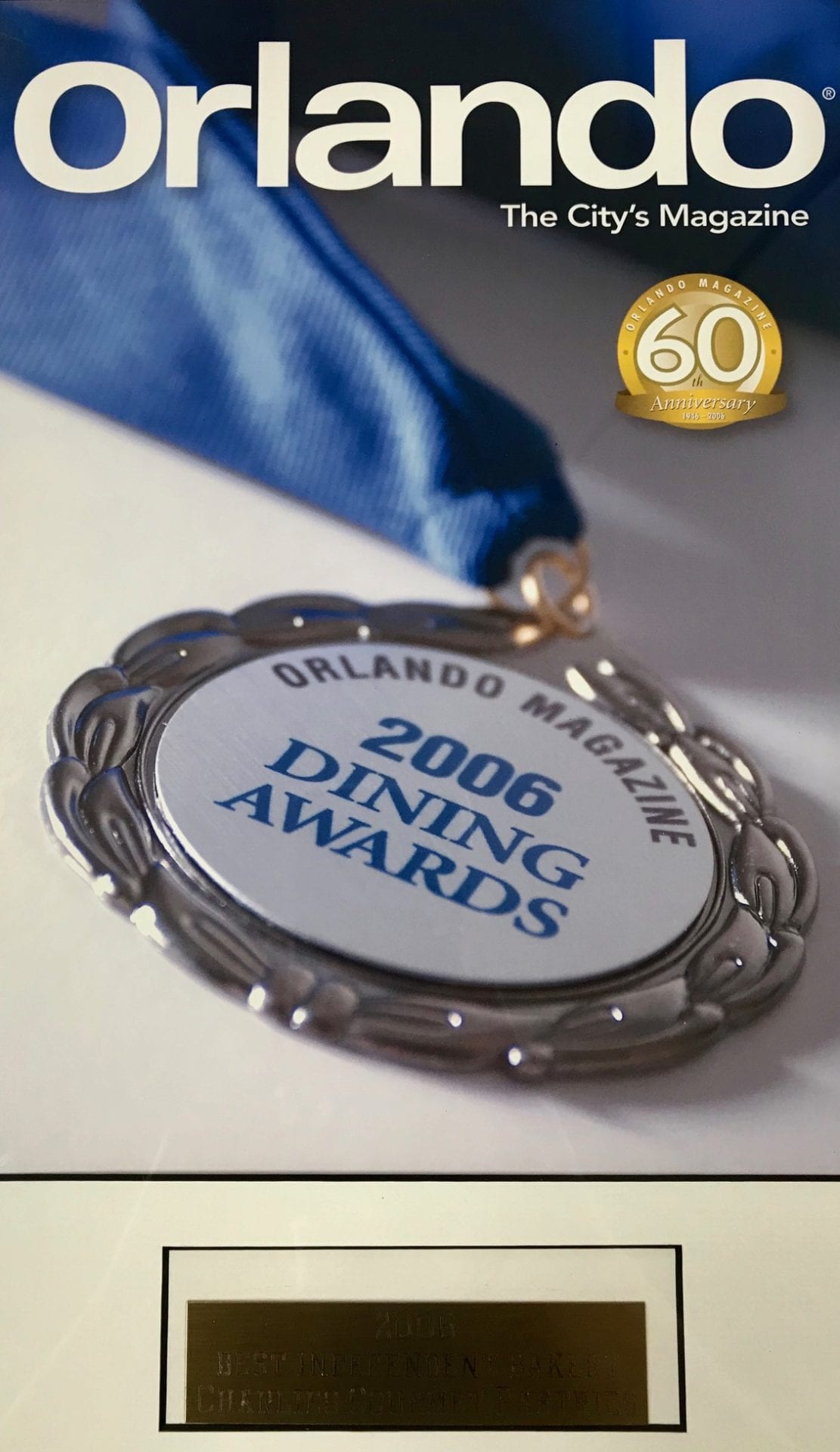 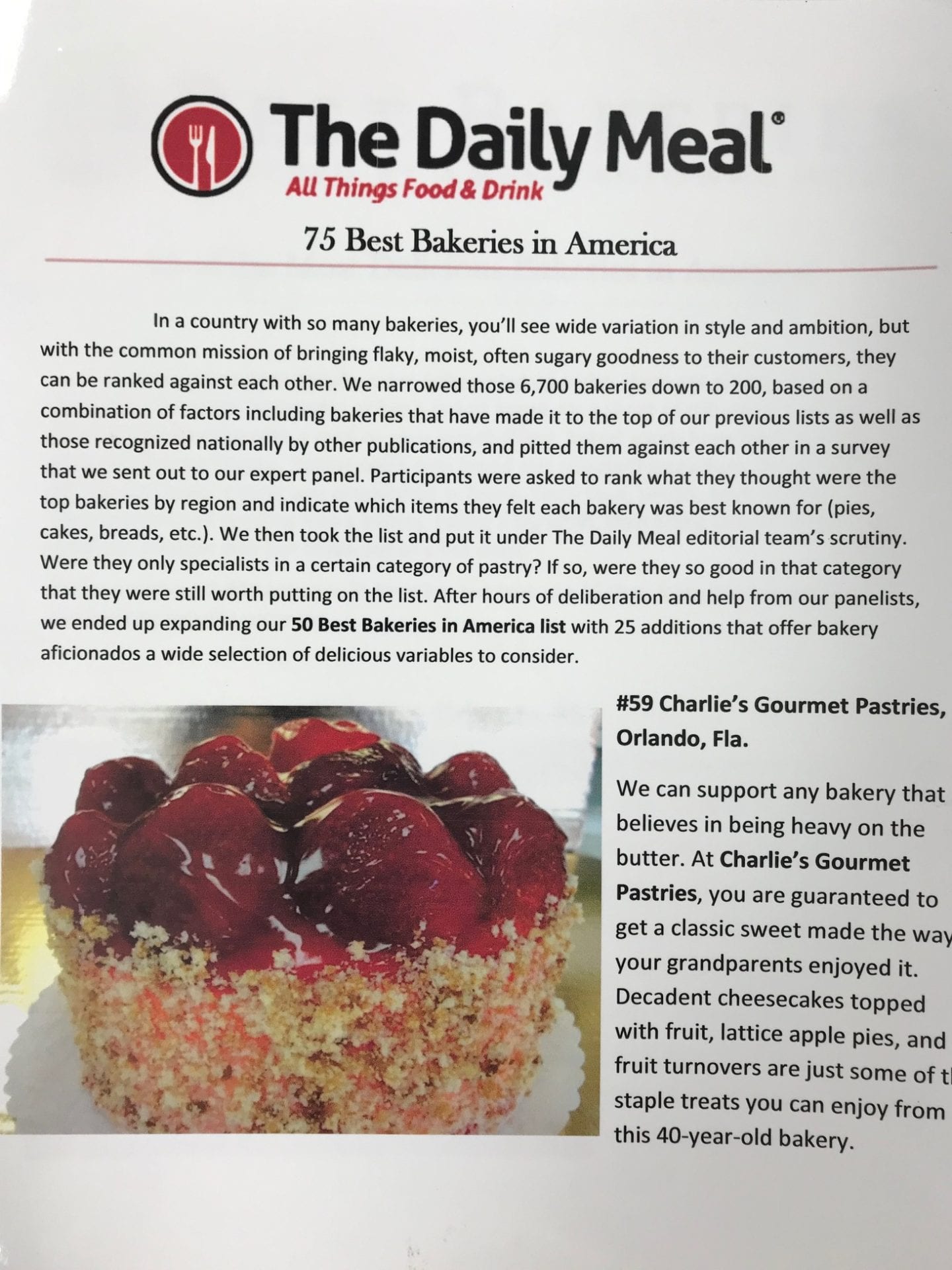 The Daily Meal recognizes the 75 Best Bakeries in America. Representing Orlando strong is Charlie’s Gourmet Pastries coming in at number 59! 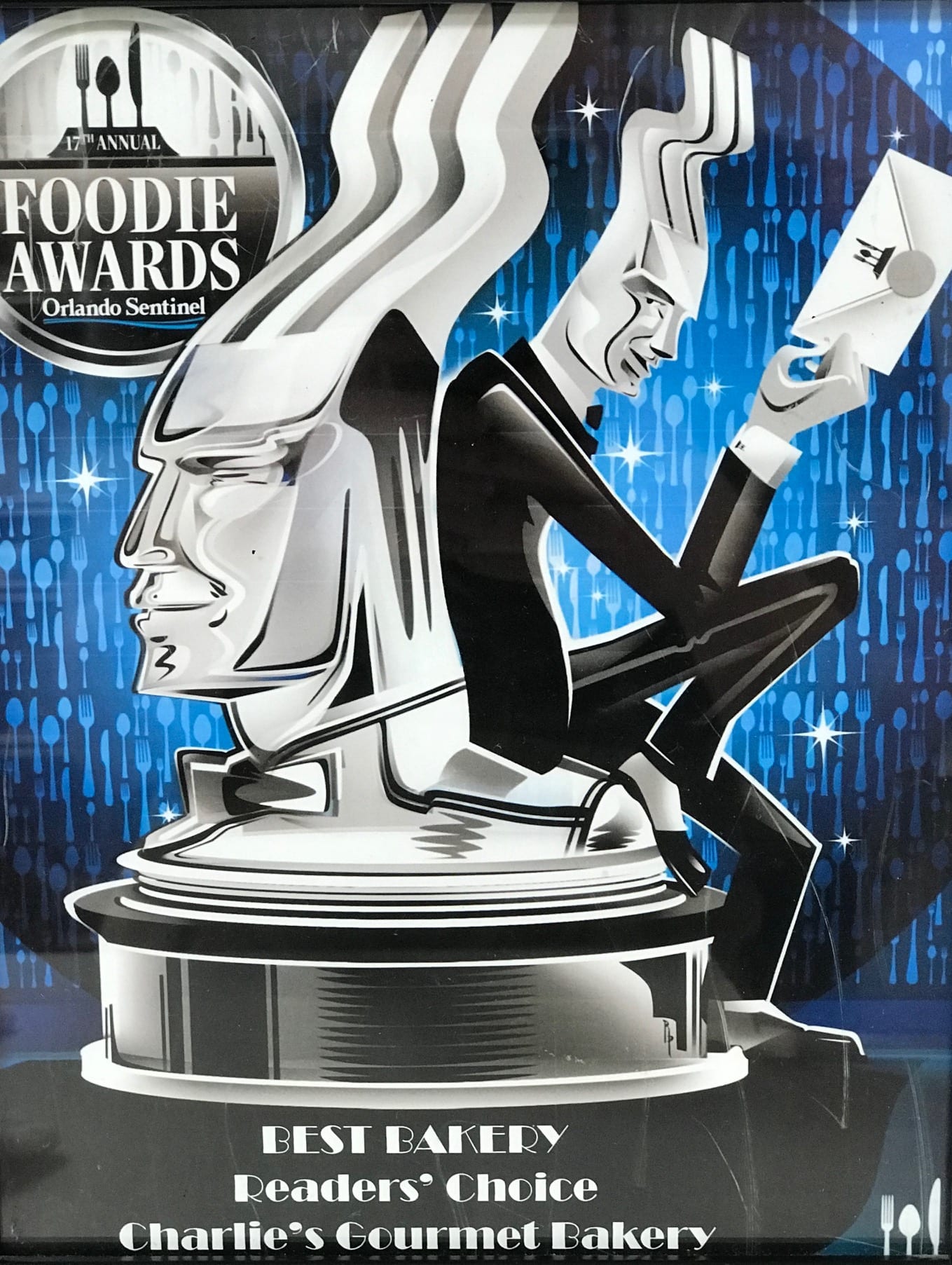 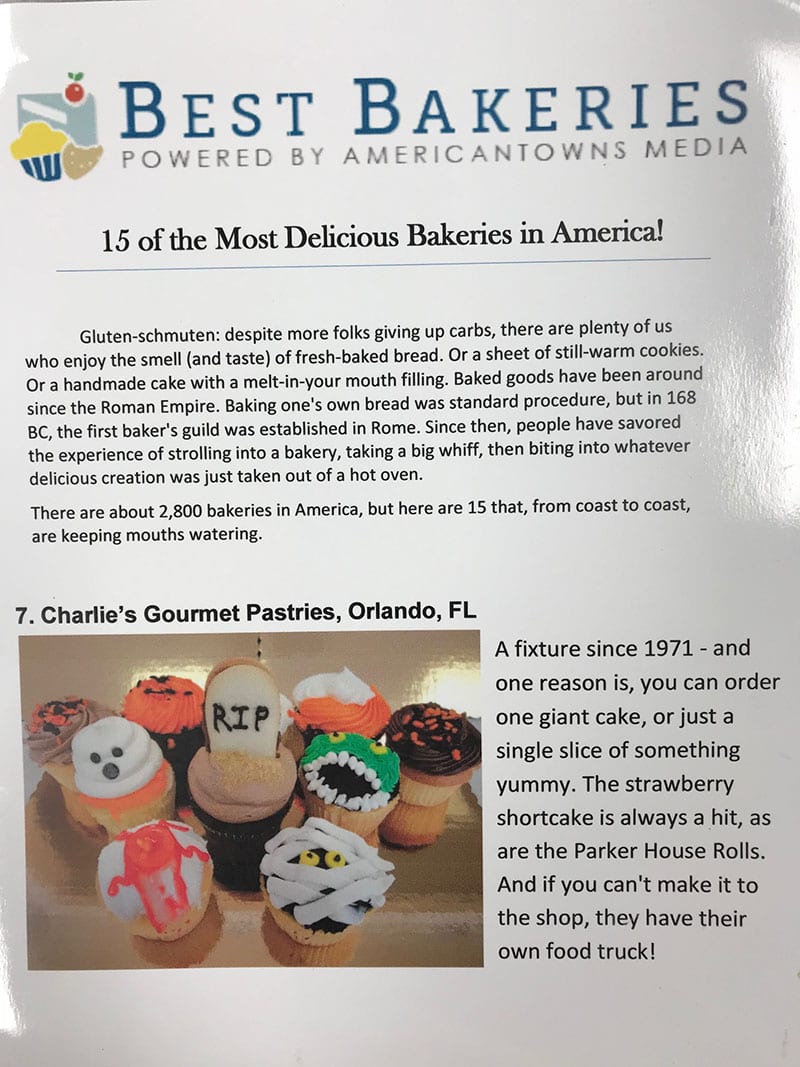 Fifteen of the most delicious bakeries in America and Charlie’s Gourmet Pastries sweetens up Orlando coming in at #7!

Since 1971, we’ve been making delicious desserts that many generations have grown to love. At Charlie’s we care about the team that make these customer experiences come true. We are always looking for diligent people who strive to work in an environment which delivers consistent products in a clean and bright environment. If you feel you meet this criteria, please click the link below and send your resume to us.